Being a public scholar in a moment of intense political crisis can be an opportunity to embrace the power of community; it is an opportunity to be bold and to be courageous. At this moment in which many marginalized communities continued to be pushed into more violent forms of oppression it becomes imperative that public scholarship strategically reflect the needs of the people. I learned the potential of public scholarship through my mentor George Sanchez whose collaborative work with the working-class community of Boyle Heights in Los Angeles has showed me that creating scholarship with the community can be a powerful act of resistance. His vision to create a museum in Boyle Heights was a strategic and bold move that honored the activist legacy of the community.

My first year as a graduate student I worked with Dr. Sanchez and his undergraduate students on the Boyle Heights Museum’s first exhibit. This exhibit centered around the history of Mexican Repatriation, the mass deportation of thousands of Mexicans between 1929 and 1936. As an immigrant myself, I felt connected to this history and the families that experienced this injustice. The exhibit’s audacious title, “Aqui Estamos y No Nos Vamos“ (We are here and we are not leaving) referenced the exhibit’s subject matter, the 1930s era of repatriation, and the community’s current struggles in the face of aggressive deportation raids, increased evictions and displacement due to gentrification. While I learned much investigating the university archives, I learned more from working with community organizers that were mobilizing against these struggles. Creating this collaborative bilingual exhibit became an act of solidarity with the community. When we opened our doors, visitors drew parallels between the neighborhood’s past and present activism and they engaged in discussions aimed at further mobilizing the community. As our exhibit highlighted the various practices organizers engaged with in that era, visitors learned about different ways to continue their advocacy. The gallery became more than a museum; it became an organizing space: a place for dialogue, reflection and collaboration. Rather than shying away from the realities of today’s bleak political climate, the exhibit dared to resist and confront the unjust immigration practices of today through the community’s historical past. Instead of presenting an apolitical history, the museum and community concurrently created new tools and ideas for further activism. Through this collaborative effort the museum offered resources and tools needed to advance the struggles against oppression.

This experience has urged me to reconsider the limits and roles of public scholarship beyond theories and ideas to value their strategic potential. It is the duty of public scholarship to be dedicated to allyship that critically positions itself in opposition to the increasing violence against marginalized communities. As my experience with the museum has taught me, public scholarship has the capability to utilize the tools of the academy in conjunction with the knowledge of the community to create the tools needed to address this moment of crisis. 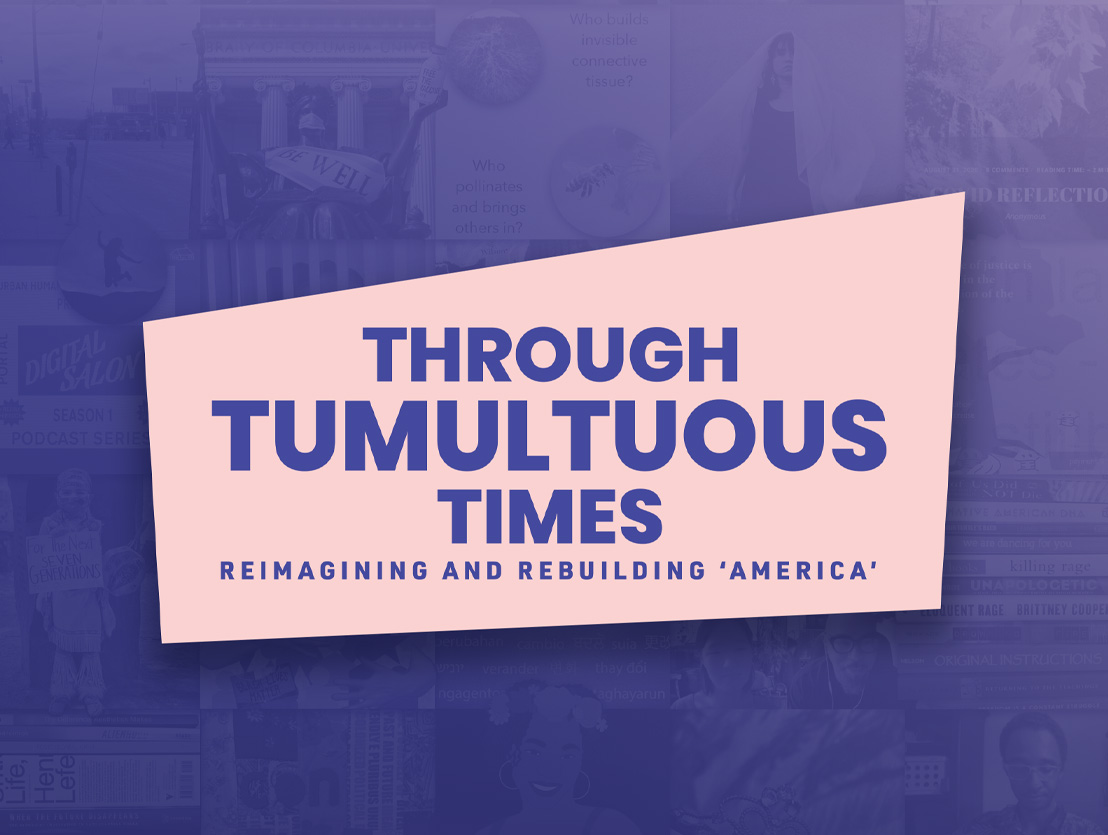