Pepiro was raised in Mexico City and based in Davis, California. He began his professional career as a graphic designer in international companies in the areas of Advertising, Editorial, and Branding in Mexico City. Years later, he established his own advertising agency in Cancun, Mexico. Due to personal and professional decisions, in 2012, he became a one-man company living and working as a digital nomad in Russia, Germany, Spain, The Netherlands and, California. During these years, Pepiro accumulated knowledge and experience in various fields of design, and the creative field. Recently he completed studies in interaction design and dedicated more of his time to his artist practice. He has been an entrepreneur, employee and employer, educator and cultural explorer.

Pepiro joined Imagining America in 2020, he works toward contributing to the values of the organization through his cultural background and interpersonal skills, as well as his international experience and mindset. 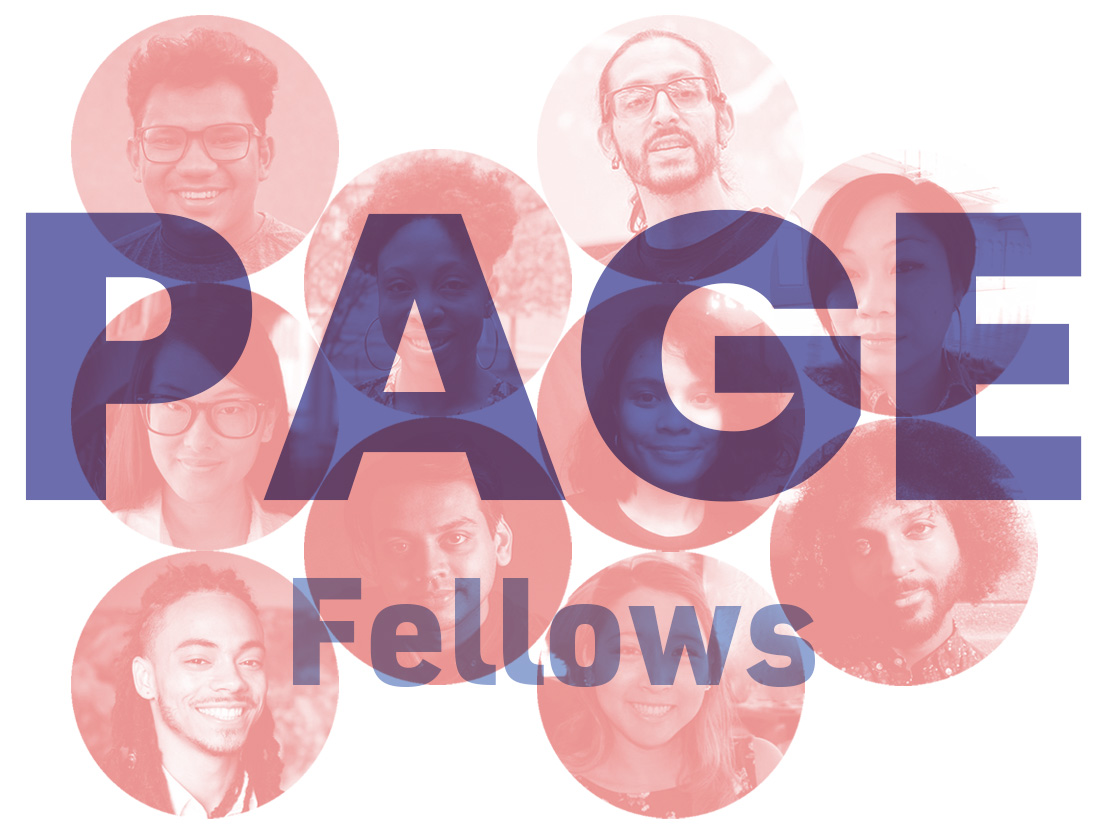 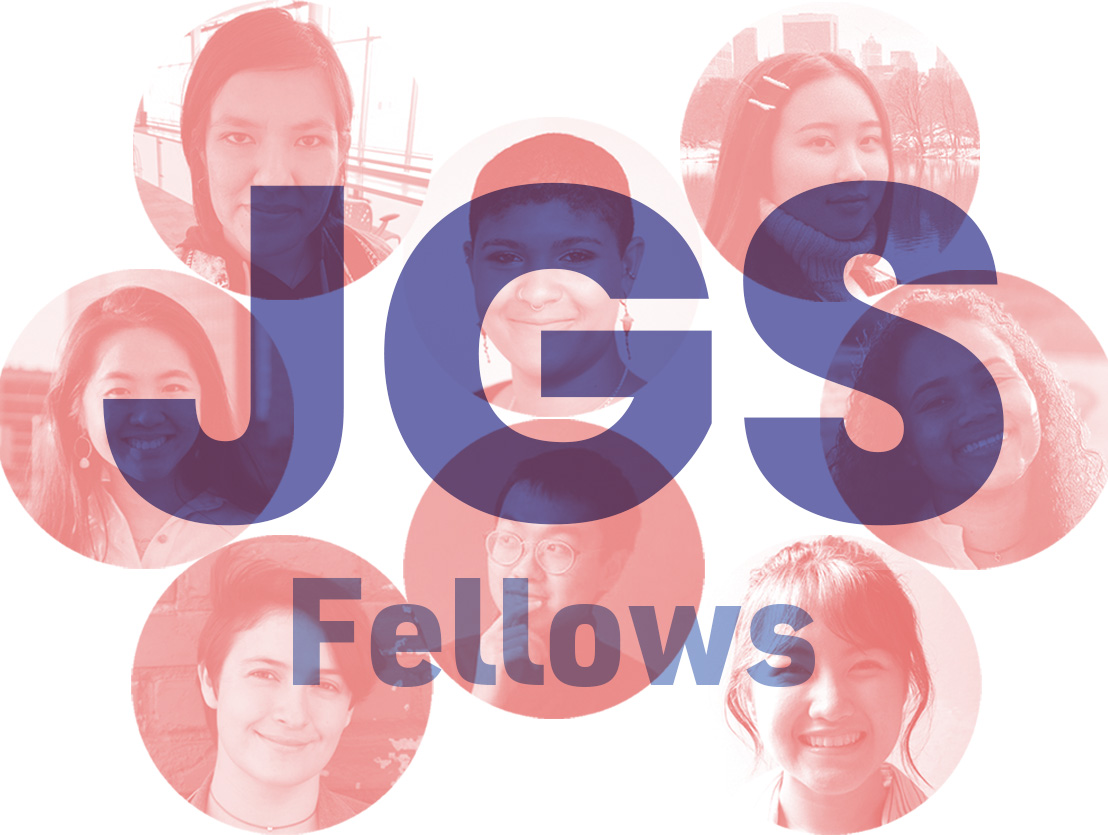